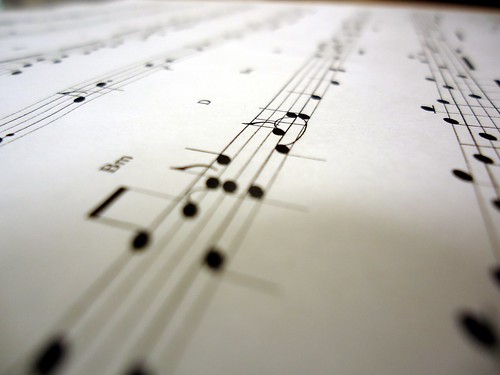 The scenic countryside of Pennsylvania and our rich history are such obvious attractions that they often eclipse many of the other great amazing elements of our region.

For example, our beer is world famous and we are home to the oldest brewery in America. The Yuengling brewery in Pottsville, which was established in 1829 is a Mecca for all beer aficionados visiting the region.

However, in my opinion the most overlooked piece of our region’s heritage is the music that has been produced here over the years. Many famous music artists have called Pennsylvania home at one time or another, with names such as Will smith and Hall & Oates representing just a couple of the big names who have been influenced by the region.

The Best Guitarist in Pennsylvania?

I am taking online guitar lessons (using an excellent site called Guitar Instructions, which I highly recommend by the way) to learn to play guitar at the moment so I’m naturally drawn to guitar-based music. I love everything from classical guitar pieces written by Bach through Blues, Jazz, Rock, to experimental stuff that pretty much no-one else likes other than me and the people who play it. One thing about the Pennsylvania region is that it has spawned some great guitarists, the greatest of which in my opinion is Glenn Branca.

This guy rocks! Not only is he a guitarist of some note, but also a composer, with many fine achievements under his belt.

He is quite a controversial figure in the music world and many people have expressed their views on him in the popular press, whether they love him or hate him he certainly generates discussion.

Take the solo featured in the video below for example. It was taken during a live performance by Branca at Jeffrey Lohn’s Loft in New York in June 1978 and features some rather avant garde solo improvisation.

His soloing can best be described as atonal, with little in the way of actual musical notes to interfere with Branca’s creativity. I’m not sure I would have been amongst the first in the audience to burst into applause, but what he does in that performance is certainly thought-provoking.

For me, that’s a neat metaphor for the whole Lancaster-York Heritage Region. The area means different things to different people. What one person thinks of as quaint, others see as important historical artefact. One person’s avant garde is another’s amplified noise.

No matter what your preferences for the perfect holiday, Pennsylvania has it all. You just need to explore a little to find it.