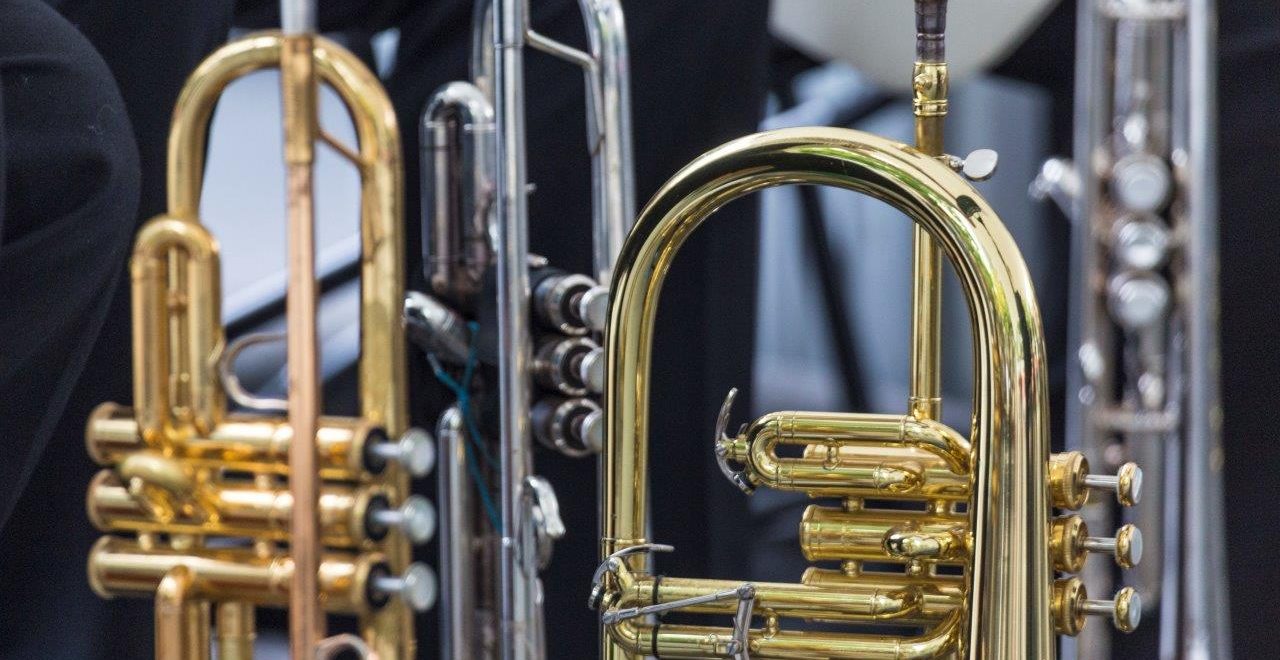 The New Holland Band is a cherished throwback to another time when every town had its own marching band.

Lancaster County’s New Holland Band models itself in the tradition of the late 19th-century American composer John Philip Sousa. The band, which offers summer and holiday concerts featuring Big Band music, marches, symphonies and Dixieland selections began as the Earl Infantry Band in 1856 and reorganized in 1864 for Civil War duty as the 203rd Regimental Band.

The museum contains hundreds of pictures, instruments, uniforms and band memorabilia. It also features many artifacts from the original Sousa Band including photographs and the last baton used by Mr. Sousa the night before he died in March 1932.