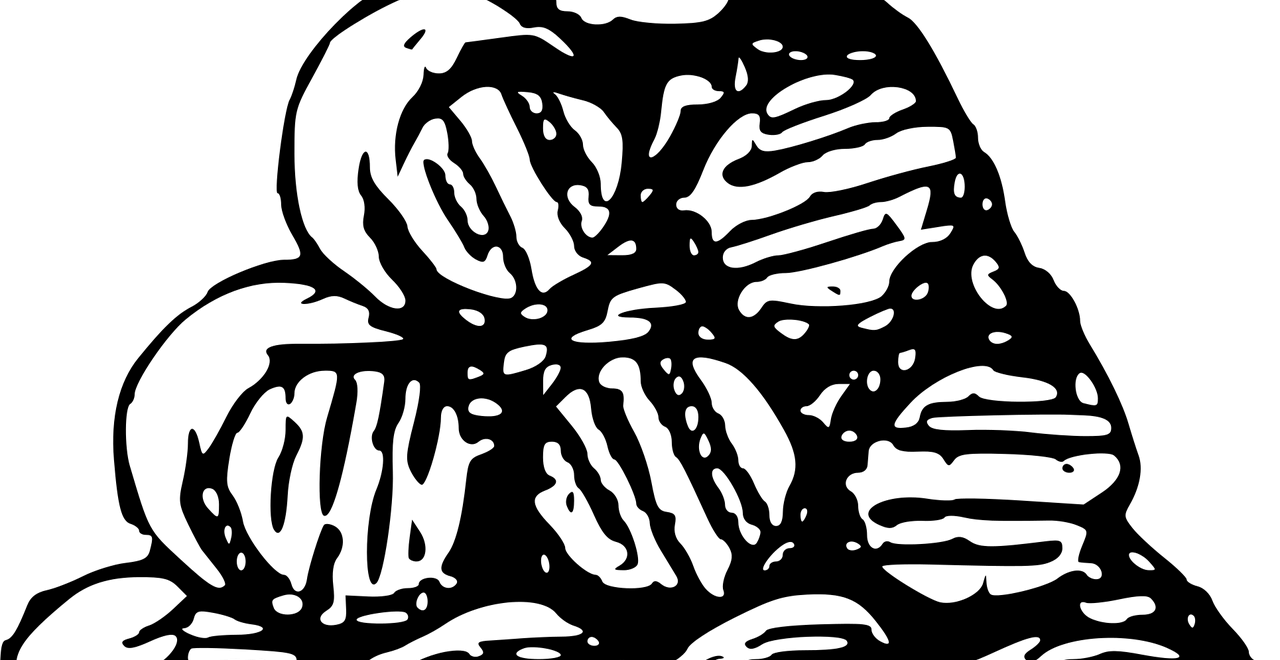 The Cooper’s Shed Museum is part of the Bube’s (pronounced boo-bees) Brewery complex which includes a modern microbrewery, three restaurants, an outdoor Biergarten, an art gallery, a homebrewing and gift store, a banquet facility and a live music venue.

Alois Bube was a late1 9th-century Bavarian immigrant and entrepreneur who was successful in Lancaster County’s brewing industry. (Beer was a natural offshoot of the stronghold of German immigrants who came to America and shared their knowledge of lager beer making.)

Bube worked there and, in 1876 bought a small brewery in Mount Joy.

The Coopers Shed Museum is a legacy and integral part of the beer industry, which needed the large wooden barrels a cooper makes to place beer for ageing and storage.

A large collection of antique cooper’s tools is on display (including many original tools from this cooperage.) Beer memorabilia recalls the heyday of local brewing before Prohibition.